RV wholesale shipments are likely to reach a new high. According to the RVIA’s Fall 2020 RV RoadSigns prediction provided by ITR Economics, commercial RV exports in 2021 will exceed 500,000 units.

This new estimate validates what the industry has been seeing across the country as consumers flock to RVs as a means to travel and enjoy an adventurous outdoor lifestyle while still maintaining their habitat.

According to RVIA President Craig Kirby, the RV industry has seen great consumer growth in recent years. Still, the sudden uptick in consumer interest in RVing caused by the COVID-19 outbreak has significantly increased RV shipments to satisfy the extraordinarily strong demand.

Kip Ellis, COO of Patrick Industries Inc., stated that this summer had witnessed historic production figures for RV suppliers and manufacturers as they seek to fulfill the growing demand from customers migrating to the RV living. 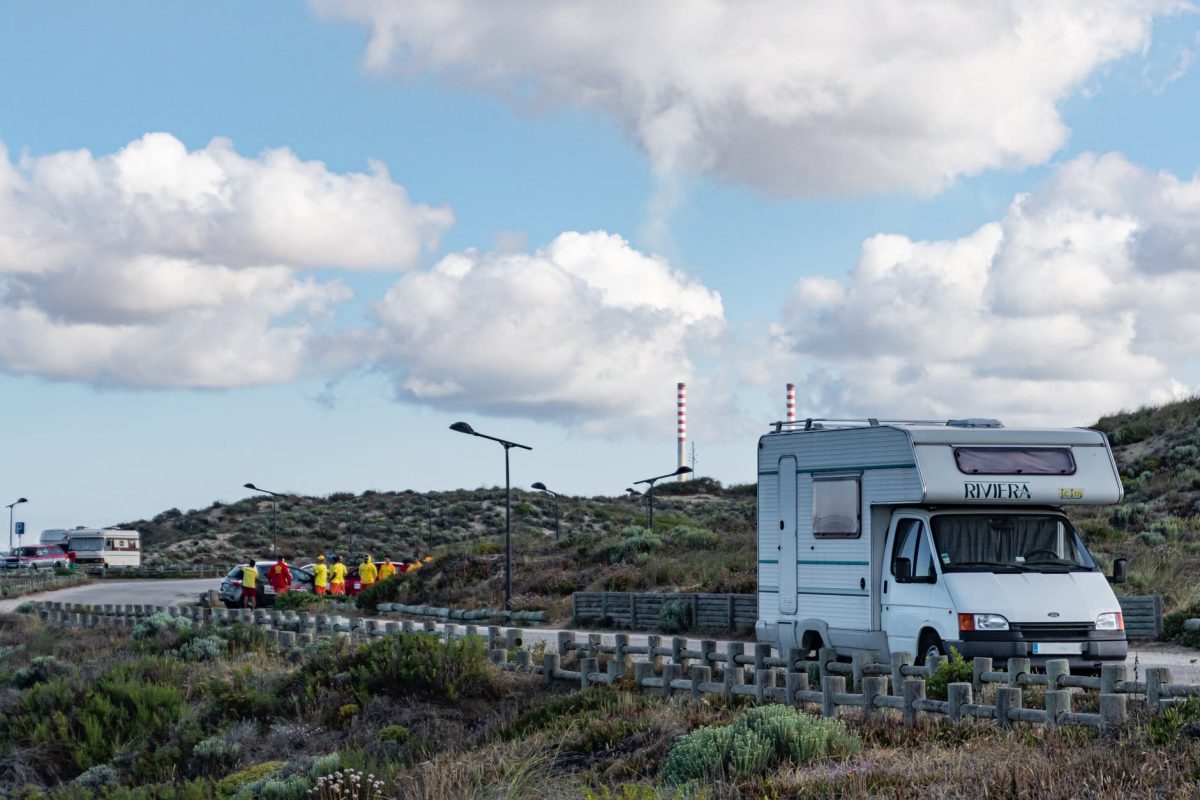 Patrick Industries is based in Elkhart. Around 80% of RVs built in North America are manufactured in Elkhart and LaGrange areas in northeastern Indiana.

If supply chain issues persist, shipments may finish at the lower side of the expected range. Given unusually low inventories and high consumer demand, the top end of the predicted range is achievable.

This scenario would likely involve minor supply chain concerns, increased industrial output, and a further aggressive push through the regular cyclical downturn late in the year. 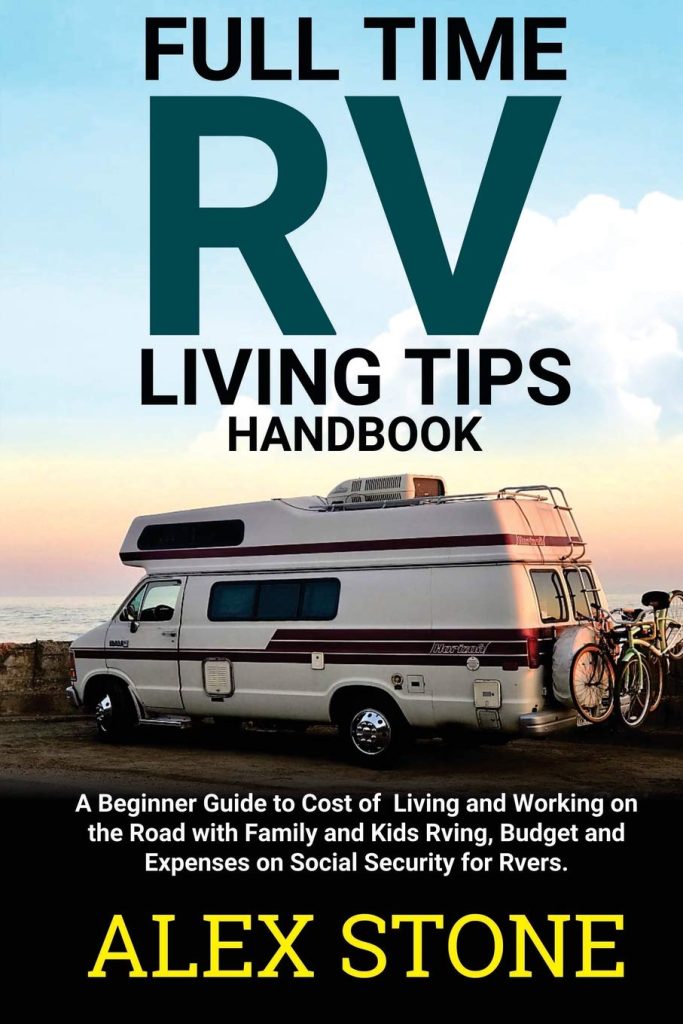